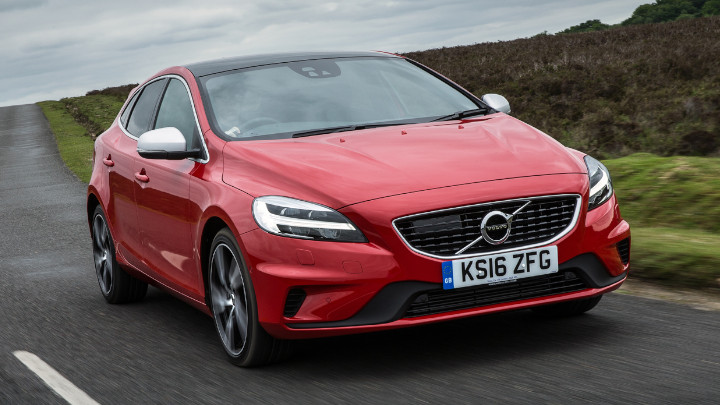 The Volvo V40 is a stylish, well-made hatchback with a wide range of efficient engines to choose from and plenty of standard kit

There was a time when Volvo was producing 171 different models of the V40, and the used market had some difficulty valuing them.

Instead of having an extras list, they seemed to have a different model for every extra few pieces of equipment.

So, when it comes to buying one of these excellent used Volkswagen Golf-sized hatches, just make sure it has everything you want on board beforehand.

The majority of V40 models sold in the UK are fitted with one of four diesel power units.

The lowliest is the D2, which has a 1.6-litre engine, producing 120bhp and giving excellent economy of 55mpg. It can also cover the 0 to 60mph sprint in a shade over 10.0 seconds.

There's also a 2.0-litre unit in another D2 that also produces 120bhp and offers similar performance and economy.

Finally, there's a more powerful version of the same engine, with 190bhp. This one takes just 7.0 seconds to get to 60mph, and yet economy is still a very good 50mpg.

All diesel models have very low emissions, rivalling the best in class when they were produced.

Petrol engines start with a 122bhp 1.6-litre T2 and that’s followed by turbocharged versions of the same unit in the T3, producing 152bhp, and T4 producing 177bhp.

The barnstormer at the top of the range is the 245bhp T5, but quick though it is, with 0 to 60mph in just 6.2 seconds, the ride is fairly harsh thanks to stiffened sporting suspension.

Finally, there are three Cross Country models of the D3, T3 and T5, with raised suspension giving an SUV look. However, only the T5 comes with four-wheel drive.

Standard transmission on most was a 6-speed manual gearbox, but a 6-speed automatic was also available on most and standard on the T5.

All models are good to drive – as you might expect from the performance figures – and the fact that it's based on the second generation Ford Focus is a very good starting point.
Peter Hayward

It’s a premium hatchback in the same class as the Audi A3, and much of the time is as good to drive.

Refinement is top drawer, and it’s quiet at speed, with a comfortable ride even on the larger alloy wheels often fitted.

Road holding is excellent, with very good body control through the corners and well-weighted steering.

That refinement pays dividends on the motorway, helping to make it a very good all-rounder.

Visibility could be better when manoeuvring because of chunky rear pillars, but many models will have parking sensors if you need them.

Find your Volvo V40 your way with CarStore

If you're looking for a premium hatchback without a high price tag, the Volvo V40 is an ideal choice. Providing users with a refined, quiet ride and a high-quality interior, the V40 does a great job in rivalling the mainstream premium hatches we see so often on British roads. 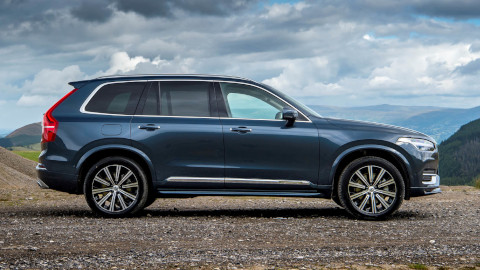