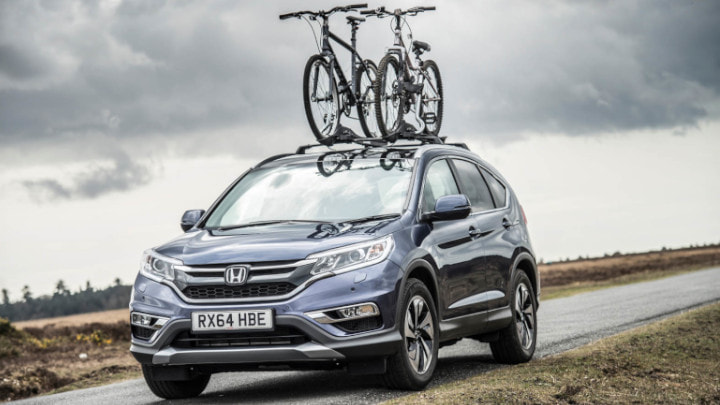 The Honda CR-V is a dependable mid-size SUV offering great practicality and reliability in a well sorted package, making it a decent used car buy

Honda have an excellent reputation for reliability that other, far more expensive car makers cannot match. And that goes just as much for the CR-V SUV as it does for the other excellent vehicles in the range.

The CR-V is built for road use, so it’s easy to drive and has very good, car-like handling, road holding and performance. But when the front wheels lose grip in any situation such as a muddy field or a farm track, the models with 4WD (four-wheel drive) automatically bring the rears into action for added traction.

It’s been built here in the UK for many years although sadly, production at the Swindon plant finished in 2021.

There was just one 2.0-litre petrol engine available with 153bhp and that was sold both as a 2WD (two-wheel drive) and 4WD (four-wheel drive).

Obviously, if you don’t want the 4WD capability, it would make sense to buy the 2WD model, because it will be cheaper to run.

The standard gearbox is a manual 6-speed, but 4x4 models were also offered with a 5-speed automatic.

The 1.6-litre appealed to many business users because it brought emissions down to under 120g/km, which was very good for 2013 when it was introduced.

The economy king is the 1.6-litre as you might expect, which can manage an excellent 64mpg.

Early 2.2-litre diesels are rated at 50mpg and later ones somewhat better than that, which the petrol models are unlikely to get above 40mpg – especially if they are 4WD and have the automatic gearbox.

Performance is good without ever being startling with a 0 to 60mph time of about 10 seconds for both the 2.0-litre petrol and 2.2-litre diesel, but all the engines are very smooth and quiet.

The CR-V has always been aimed at people who were unlikely to venture off-road, so it's very car-like to drive, with accurate and positive steering, and a good level of grip through the corners.

The ride can be a little unsettled at times, but since it's biased towards comfort for the whole family, this is rarely noticeable.

The interior is probably the biggest in the medium SUV class, with plenty of leg and headroom and a huge boot.

The rear seats fold easily in a 60/40 split pattern to extend the loadspace.

Equipment is good even in mid-range SE trim, which includes an alarm and alloy wheels.
Peter Hayward

Find your Honda CR-V your way with CarStore

If you're in the market for a decent and reliable mid-sized SUV, then the Honda CR-V is well worth a look. Being good to drive and with plenty of practicality, the Honda CR-V makes a great used buy. 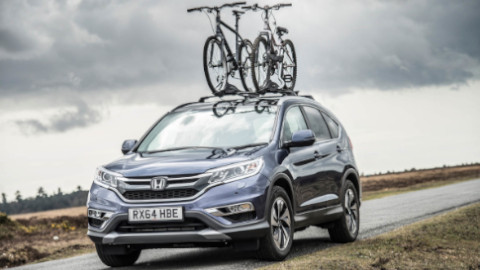 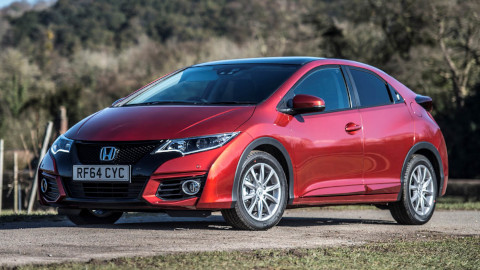