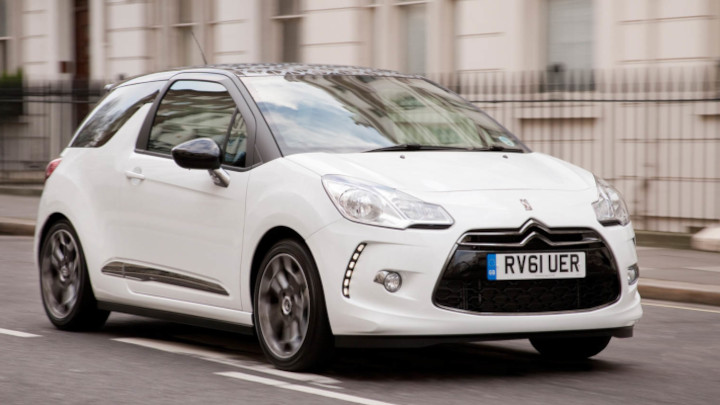 The Citroën DS3's sporty looks, excellent comfort, and compact size make it an ideal supermini for cruising through the city

With DS now operating as a stand-alone luxury sub-brand within the Citroën group, there's a promise of exciting times ahead for the fledgling French car company.

This means a bright future for the DS3, which was designed to take on the likes of the Fiat 500, MINI Cooper, and Alfa MiTo, but with Citroën using their own mix of modern styling rather than going down the retro road.

What Citroën created was a cracking little gem of a compact hatch, which oozed personality with angles and curves in places where you certainly would not expect them.

The little Citroën also came with one of the best interiors around. The instruments were easy to read and the black high gloss facia contrasting with the silver-backed instruments gave it a really up-market finish.

For used car buyers, there’s a pretty good choice out there, but take a tip and look out for one in DStyle Plus trim, which comes with central locking, cruise control, electric front windows, air conditioning, LED running lights and tinted rear windows.

The DS3 made an excellent driver's car, its sporty credentials giving it a firm yet comfortable ride.

The steering was well-weighted and noise levels were remarkably low for a car of its kind, and it quickly showed it could handle itself on the open road as well as when nipping in and out of busy city traffic.

For a supermini, it proved relatively spacious inside, although as a 3-door it’s fairly tight in the back. Nevertheless, boot space, at 285 litres, put a lot of the car’s competitors to shame.

The majority of DS3 examples you see on the road sport a flashy 2-tone paint finish, and with Citroën offering plenty of vibrant colours from which to mix and match, along with a host of interior finishes, you’ll be pretty hard-pressed to find two cars that are exactly the same.

There was also a wide range of alloy wheel designs to choose from. Add to that a host of engine choices and three distinct specification levels, and the number of permutations for individuality became pretty much endless.

Later, an e-HDi 90bhp Airdream, which broke through the 100g/km CO2 banding, was added to the range.

Find your Citroën DS3 your way with CarStore

The DS3's welcome touch of sporty good-looks and compact size set it apart from its rivals and make it a perfect used car buy. Although this supermini may not have the most powerful powertrain, its nimble handling ensures it's fun to drive for the fashionable city drivers. 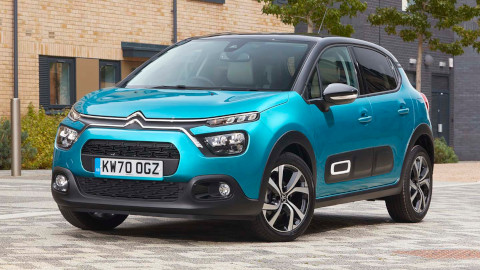 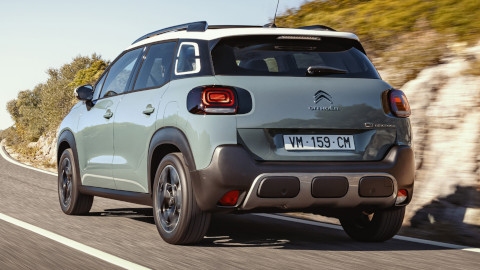