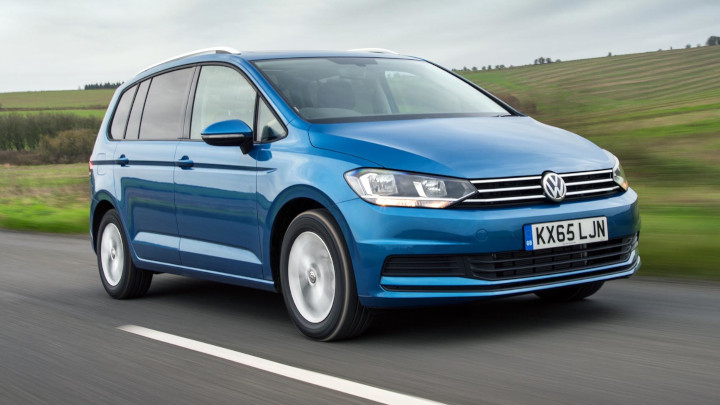 The Volkswagen Touran is a family holdall for the person who loves driving, with a range of peppy and economical petrol and diesel engines.

Petrol engines start with a 1.0-litre TSI turbo, which has 115bhp and is capable of no less than 50mpg. Who says petrol cars aren’t catching up with diesels?

This replaced a 1.2-litre turbo with 110bhp and that’s just as economical and both have a decent turn of speed too, managing the 0 to 60mph sprint in about 10.5 seconds.

On the diesel side of things – and these are the majority you are likely to find on the used car market – there is a 1.6-litre TDI with 110bhp at first and then 115bhp.

And finally there is the well-known 2.0-litre TDI fitted across the VW/Audi/Skoda/SEAT ranges with either 150bhp or 190bhp.

The lower powered model covers the 60mph sprint in a good 9.0 seconds and of course the 190bhp lowers that by about a second, making it a real sporting diesel.

Both also have huge urge through the gears, giving excellent mid-range acceleration and they're capable of around 60mpg.

The best engine, although they hold their price well, is the 2.0-litre diesel, which is smooth and reasonably quiet and offers very good performance with excellent economy. It’s a gem, with enough pace for most enthusiastic drivers.

That said, all of the petrols also feel peppy and willing, pulling from low revs with a sweet and tuneful soundtrack.

They drive just like the Golf – on which they’re based – despite the extra bulk, with a ride that’s firm but always comfortable and road holding and handling to match the best, and they're such good all-rounders.

The steering and other controls are superb, with a light clutch, a sweet gearchange and marvellous brakes.
Peter Hayward

Inside, this is a versatile and spacious MPV. It will seat seven in comfort and even cope with two adults in the third row seats, although they are more suited to kids.

This third-row folds flat into the floor to leave a large load area and the middle row tips or folds and can also be removed altogether to create enough space for a small bowling alley.

Lower order models can be a bit sparse on equipment, but most will have had spec added by earlier owners.

Find Your VW Touran your way with CarStore

If you're after a well-made seven-seater that's still rather compact when compared to the textbook large MPVs, then the VW Touran is well worth a look. Being based on the excellent VW Golf, it also drives very well, a trait not normally found in an MPV. 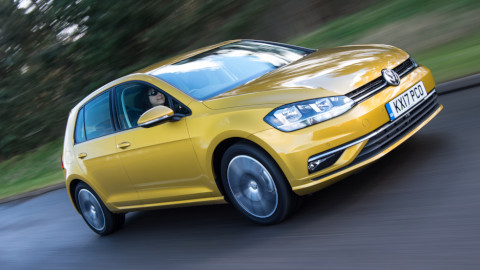 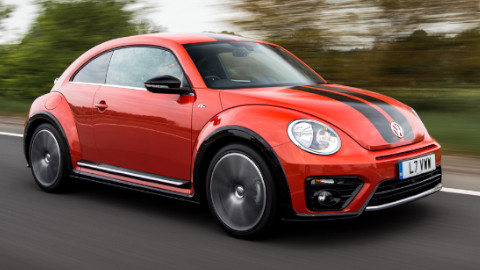