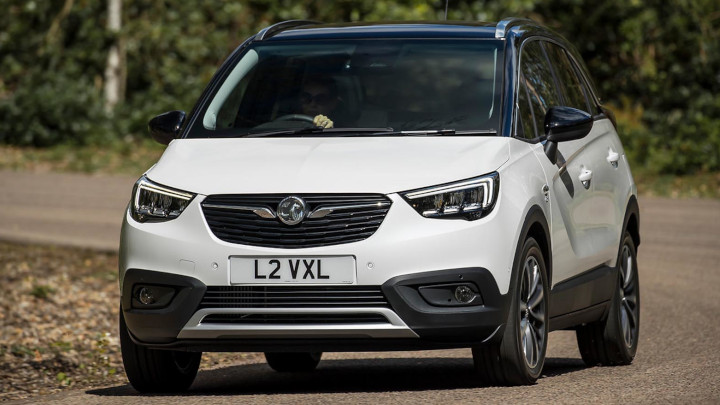 Vauxhall's Crossland X built until 2020 is a high riding small crossover competing with the Renault Captur and Nissan Juke.

And like the vast majority of other 4x4 lookalikes, it’s only available with front-wheel drive - so despite that raised suspension it's not capable of much off-road.

It’s the smallest Vauxhall SUV, in a stable of three that also includes the Mokka X and the Grandland X, and all three look very similar.

The Crossland X makes a very good family holdall for four or occasionally five, with some models having adjustable rear legroom at the expense of some boot space.

It’s taller than a standard hatch of course, giving a good view all around on the move, and making it easier for many people to get in and out.
Peter Hayward

But it must be said that it also leans a good deal in the corners, which, combined with that high driving position, can be rather disconcerting until you get used to it.

Despite the roll, which does not instil confidence, it handles safely and well through a series of corners, with informative steering and plenty of grip.

The ride is good much of the time, but it does feel many of the imperfections in the road surface – something we are plagued with wherever we drive these days.

Start/stop is standard to save fuel and reduce emissions, but I had to turn it off on one trip in traffic, because it let me down by failing to start again quickly enough.

There are three engine sizes to choose from with seven different power outputs, and the more powerful units are only available at upper trim levels.

The base petrol unit is the well-known 1.2-litre 3-cylinder with 82bhp, but this is hardly enough to haul it around, giving slow acceleration but good economy of 55mpg.

Then there are two turbocharged versions of the same engine with 110bhp and 130bhp respectively, each of which is similarly economical - as long as you keep your foot off the accelerator.

The most popular engine you’re likely to find in a used Crossland X is the best-selling 1.2-litre with 110bhp.

The 3-cylinder is smooth and quiet at almost all speeds, and full of verve in answer to a prod of the right foot.

It picks up beautifully from low revs in the bottom five gears, but is sixth gear, tends to rumble a little if asked for power too low down.

Find your Vauxhall Crossland X your way with CarStore

Ideal for families, the reliable Vauxhall Crossland X boasts an array of safety features and equipment, so you'll never be in for a dull drive. When getting behind the wheel, drivers can enjoy the high driving position of the Crossland X while still being able to navigate those tricky city streets, thanks to its compact size and informative steering. 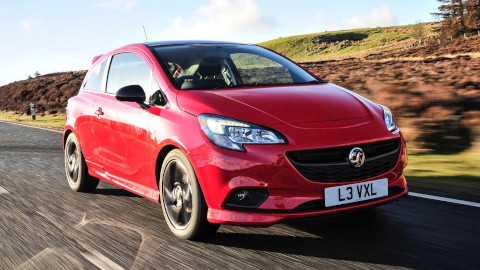 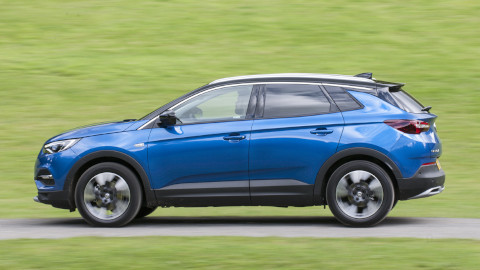