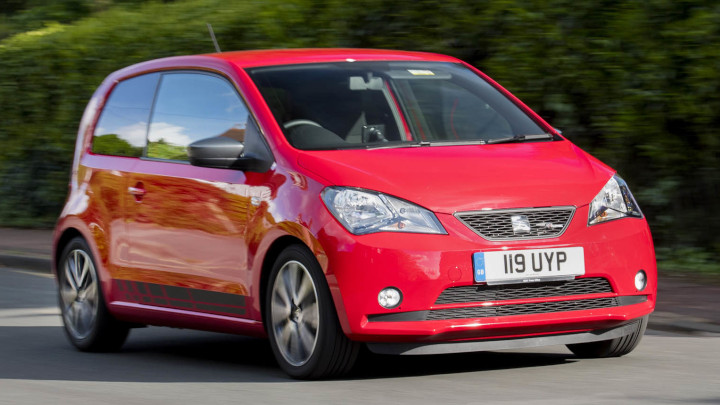 The SEAT Mii city car has to battle for a share of the spoils with not just serious competition from the likes of the Kia Picanto and Fiat Panda, but from two of its own group stablemates; the Skoda Citigo and VW up!, which share the same platform and running gear.

The Mii was a more than worthy replacement for the now long-gone Arosa, and since its launch, its easy driving experience, compact size, and low prices have helped it grow in popularity.

Initially, two new-generation engines were earmarked for the car, both 1.0-litre, 3-cylinder units delivering either 59bhp or 74bhp. Both were mated to a 5-speed manual gearbox, although an automatic version did follow later that same year.

While 3-cylinderengines tended to be a bit on the rough and ready side, that was certainly not the case with the Mii. Refined, smooth and quiet on the hoof, both units delivered everything you could possibly expect from a 1.0-litre engine.

For such small power plants, they delivered enough grunt for the car to keep up with the flow, while both returned more than 60mpg on the combined cycle.

Four trim levels made up the range, S, SE, Ecomotive, and Sport, with the 59bhp mid-spec SE version quickly becoming the bestseller.

The most impressive thing about the Mii was how good it performs in heavy city traffic. Its light, responsive steering helps to make it the perfect companion in busy urban traffic, but it also copes admirably out on faster rural roads.
Bruce Booth

For such a small car, there's a huge amount of room up front, while the back seats could also accommodate two adults in reasonable comfort. The 238-litre boot was larger than most rivals and could increase to 951 litres when the rear split seats were folded.

Every model in the line-up had four airbags and ABS, and all but the entry-level S model came with stability control as standard, helping the car to a top five-star Euro NCAP rating.

The SE included alloy wheels and a leather-trimmed steering wheel, while the top-of-the-range Sport added sports suspension and fog lights.

Find your SEAT Mii your way with CarStore

Those looking for a chirpy little city cruiser will be more than impressed with the SEAT Mii. With a smooth driving experience and responsive steering, the Mii copes effortlessly out on the road, and its large boot space makes it more than practical for a wide range of needs and duties. 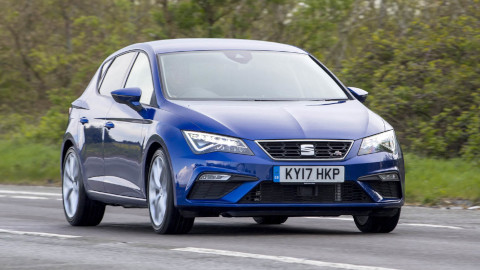 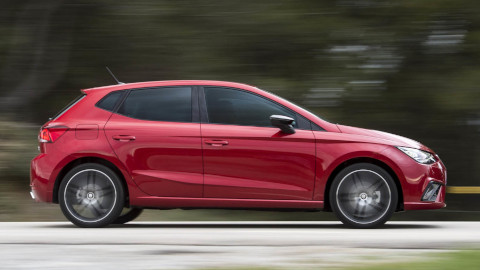