The Porsche 911 has always been the one we lust after, but if you want your Porsche for driving enjoyment, save some cash and drive its brilliant little brother.

Porsche may have lost sales of the 911 when it introduced the Cayman, as it's an absolute delight to drive in every way that very few sports cars compare.

The flat-6 boxer engine has enough power to reel in the horizon as if it's on the end of a line, even in the lower power cars, and yet will trickle through town in high gear without any dramatics.

The manual gearchange is quick and slick, but the clutch in some models can be quite heavy. The answer to that is to find one with the excellent PDK automatic option.

From the perfectly-weighted and delightfully-tactile steering, to the marvellous-sounding, free revving mid-mounted engine, this is one of the best driver’s cars on the planet.

The road holding is sublime, with the most amazing levels of grip. They're rarely upset by poor surfaces mid-corner and simply track through at what would seem impossible speeds to the drivers of other cars.
Peter Hayward

The handling balance – always a mark of a good car – is immaculate, with superb feel from the marvellously direct steering, and the whole car instils confidence like very few others.

The magnificent brakes are spot-on perfect, reining in all the engine's power with consummate ease, and the ride – at least in the lower order models – is much better than any such sporting car has a right to.

The Cayman really does make a supercar for everyday use. Porsche cars generally have a very good reputation for reliability.

Unlike some 911s, there's a great view all round from the driver’s seat, which has enough adjustment for all sizes to be comfortable.

It's only a 2-seater, but there's decent storage in the cabin and both front and rear boots – the rear one sitting above the engine.

Find your Porsche Cayman your way with CarStore

If you're in the market for a textbook sports car that offers one of the purist and driver focused experiences, then the Cayman is for you. It may still be below the iconic 911 in the range, but the Cayman range is getting just as sought-after as time goes on. 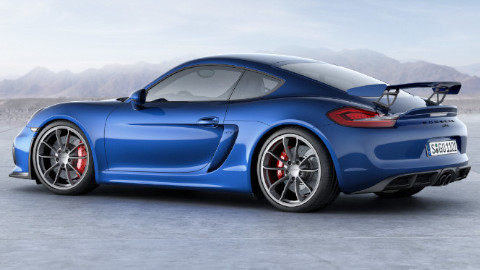 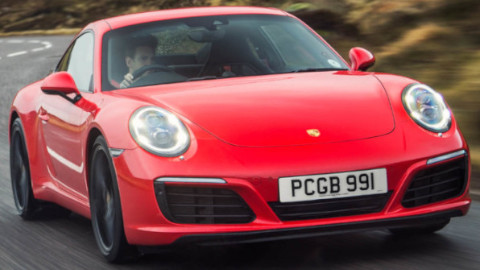