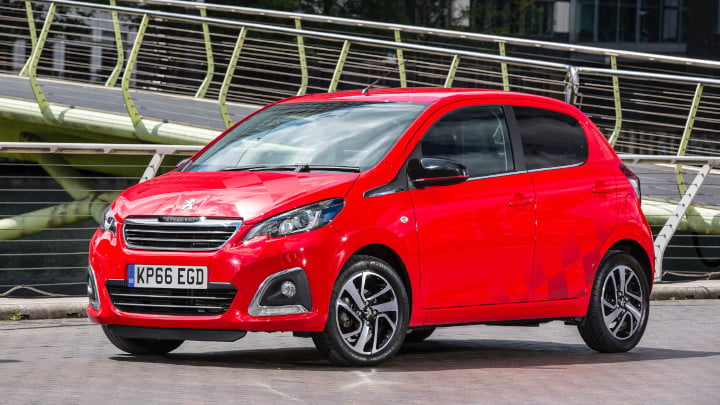 The shape and much of the specification of the Peugeot 108 have been shared with the second generation Toyota Aygo and Citroën C1 ever since they were all launched in 2014.

In lower order models, insurance is group 8, so it’s an excellent second or starter car that costs peanuts to run.

They were also built in the same factory and the majority have the same excellent Toyota-designed 1.0-litre 3-cylinder petrol engine.

Despite its small size, the 108 is fun to drive, because it’s lightweight, the engines rev sweetly and sounds lovely, and the handling is very good for such a small car with no sporting pretensions. It often feels quicker than it really is.
Peter Hayward

That sounds pretty slow, but it actually feels nippy and responsive on the move, all the way up to motorway speeds.

And on the motorway, it can keep up with general traffic, albeit with a fair amount of noise.

It is necessary to use the gears and the revs to get the best performance, but doing so will make a dent in the economy.

But that economy, with careful driving, is superb, with an official average figure of 68mpg. That translates into 60mpg+ in general driving with a bit of care and a light right foot.

The other engine, which is only available in upper models, is the well-known Peugeot 1.2-litre PureTech, and that has 82bhp.

Again, in such a light body, it really performs very well, bringing up the 60mph sprint in just 10.6 seconds and yet still being capable of 65mpg.

Good power steering gives decent road feel through the corners in all, and as I said above, the handling and roadholding are very good for what is in no way a sporting car, with great balance and enough verve to brings a smile to anyone's face.

Overtaking is an art in the 1.0-litre – as it is in all lowly powered cars - and the only way is to use the 'slingshot' technique, where you start to accelerate just before an oncoming car has passed, so that you are already getting up to overtaking speed when you pull out.

The ride is acceptable most of the time, taking the majority of surfaces pretty much in its stride, but you do need to slow down for speed humps - as you do for quite a few of today's cars - and the rear seats are not as comfortable as the front.

There have been numerous special editions with added spec, plus loads of personalization from new, but all models have stayed the same under the skin.

The boot is a reasonable size – much improved on the previous 107 – and there’s room inside for four adults to travel in reasonable comfort.

On top of that, there’s a 5-door version that is much more practical for young families.

Find your Peugeot 108 your way with CarStore

All in all, the Peugeot 108 proves to be one of the best city cars currently available, thanks to its deployment of a proven formula that's a hit with many. It's not the most entertaining to drive, nor is it packed with technology, but for your money, you'll struggle to find something that can top the 108. 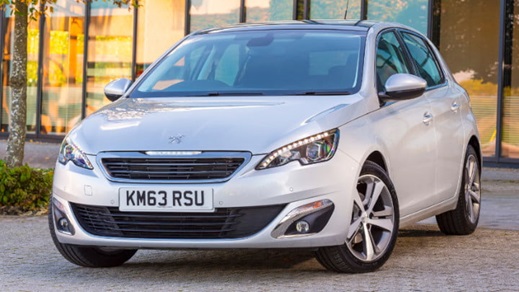 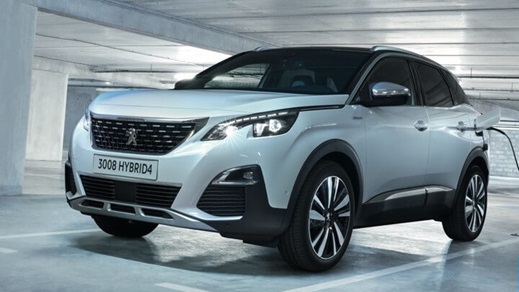