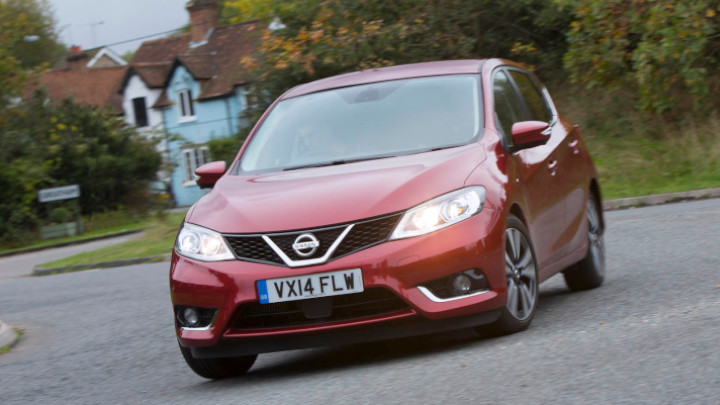 Providing top-drawer interior space and excellent levels of technology, there's no wonder why the Nissan Pulsar is such a popular used car buy

Nissan kicked the 5-door hatchback into touch around a decade ago when the Almera range was discontinued.

Concentrating on the small-sized Micra and Note models, along with the extremely-competent and highly-popular Qashqai crossover, the mega Japanese manufacturers were convinced that the hatch was a dying breed.

However, how wrong could they have been, for the family hatchback still sells in droves both in the UK and in Europe.

So nothing else for it but to get back into the hatchback business with the launch of the Pulsar, which quickly appealed to down-sizers and growing families alike.

What made the Pulsar stand out was its long list of high-tech innovations and class-leading interior space, which make you wonder where the car’s designers managed to scramble it from in the first place.

In the back was room for three average-sized adults without them having to squeeze up too much, while knee and legroom was by far the best in its class.

Getting in and out of the back also proved no problem, with the wide-opening large rear doors and the acres of space between the front and rear seats, make it a breeze.

And to finish things off, there was also a load-swallowing 395-litre boot, which was more than enough for most family’s needs.

The Pulsar also came with a number of features that made their debut in the hatchback category, which helped set new standards for safety, comfort, and driver convenience.

Central to the Pulsar’s technology package came the all-round view monitor system. Tiny cameras mounted on the grille, tailgate, and door mirrors combined to project an overhead “bird’s eye view” of the area around the Pulsar onto the sat nav and infotainment screen.

Using complex software, it generated an overhead image which gave the driver a pretty much clear view of any obstacles that were scattered around the car.

The system switched on automatically when reverse gear was selected, but it could also be activated at speeds of up to 6mph by pressing a button on the dash.

Other high-tech features also included moving object detection, which warned if there was something moving behind the car, such as a child or small animal.

At launch, Nissan earmarked just two engines for the Pulsar, a 1.2-litre DIG-T petrol unit which pumped out a decent 113bhp, and a 1.5-litre dCi diesel which offered 108bhp but generated 260Nm of torque, giving it a standing to 60mph sprint time of approximately 11.5 seconds. Both turbocharged engines featured stop-start as standard.

Out on the road, the little petrol machine proved a smooth and quiet companion, which delivered a comfortable, stable, and refined ride.
Bruce Booth

Good as the petrol model proved, my choice would be the diesel, if solely for its livelier performance for faster overtaking.

But there’s also a small matter of its superb 78.5mpg fuel economy and with its 94g/km CO2 emissions figure, it doesn’t cost anything to tax.

Find your Nissan Pulsar your way with CarStore

The Nissan Pulsar is a hatchback with plenty of all-round capabilities, offering a relaxing, comfortable driving experience and a spacious interior. With a range of features and fantastic levels of practicality, the Pulsar is ideal for the busy life of a family. 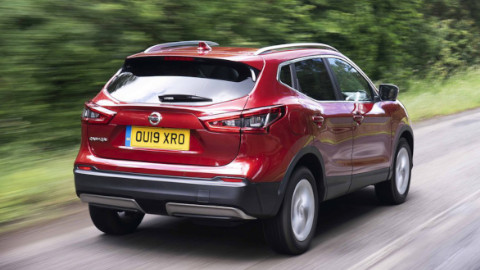 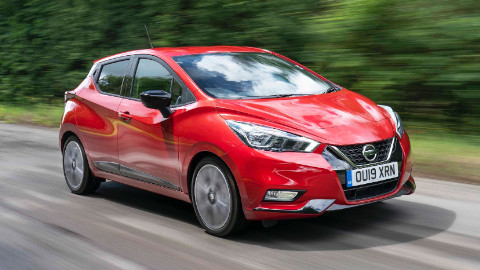