The Mercedes-Benz SLK is a desirable sports car that can take on the challenges of everyday use, offering a versatile drive and fashionable looks inside and out

The SLK was the first machine on the market to have a folding metal roof, and all the following SLK models carried on using it, even though it takes up a good part of the boot when it's down.

The last one was built between 2011 and 2020, and it celebrated Mercedes-Benz' 125th anniversary, with a great looking new face copied from the legendary 190SL from the 1950s, improved driving dynamics and a new range of efficient engines.

This model featured the excellent ‘Airscarf’ system that takes warm air through the seat and out around the neck for open driving in winter.

The petrols are usually a good deal cheaper and quicker, but obviously, the diesel is the one to go for if you want the best economy. It's rated at an excellent 56 to 70mpg and can still get to 60mph in 6.5 seconds.

The manual 6-speed gearbox was much improved by the time this model came out, but there aren't many about, as most were sold with the 7-speed automatic.

SLKs are agile and smooth through the corners, with a high level of grip, but I’ve found that they don't have the same driver connection as a Porsche Boxster or even like the much cheaper Mazda MX-5.

Apart from the top AMG models, which have huge power, these are much more boulevard cruisers than sports cars, with a comfortable, sophisticated ride and well subdued wind and road noise with the roof up.

The interior is high quality and beautifully put together.
Peter Hayward

The dash, however, is a bit like an aircraft cockpit, with switches all over the place for things like the seat heaters and the entertainment system.

The roof is quick to put up and down, and most models have added equipment on top of the standard spec.

Find your Mercedes-Benz SLK your way with CarStore

High-quality interior, advanced technology, attention to detail, and distinctive styling are all part of the appeal of the Mercedes-Benz SLK. There may not be bundles of space inside, but if you're looking for adventure in a versatile sports car, the SLK is an excellent choice. 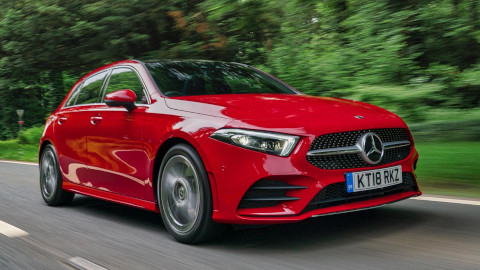 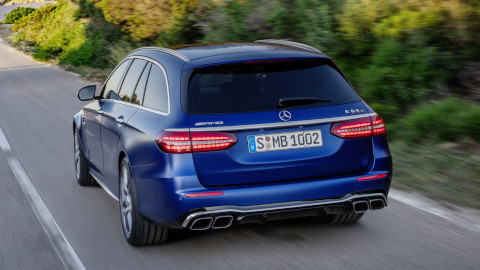