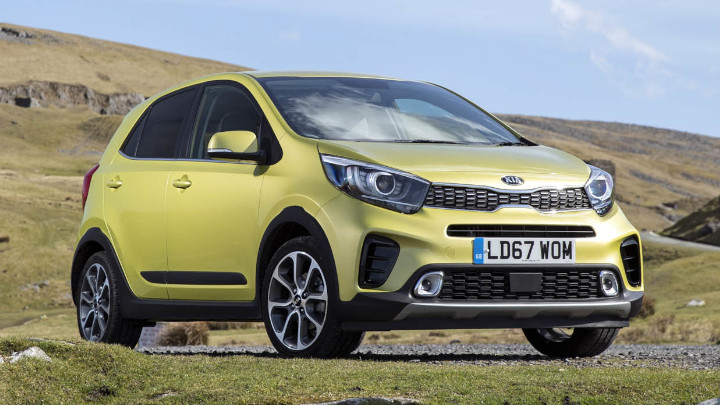 The Kia Picanto is popular amongst first time drivers and inner-city livers alike, thanks to its small dimensions and tameable nature

The latest Kia Picanto, which was introduced in 2017, is very well-built and delightfully easy to drive while offering low emissions and excellent 50-plus fuel economy.

It also comes with one of the best warranties on the market – seven years or 100,000 miles – some of which will be transferable to any buyer.

Equipment levels are excellent compared to some other small cars and although there's room for four in fair comfort, the boot is still a reasonable size.

It’s a good-looking small car that comes with low running costs and an excellent reputation for reliability.

There's only a single, practical 5-door body and just three engine options, the lower two of which have to be pressed up the rev range to give off their best.

That said, out on the open road they're all refined and quiet, giving the impression of a larger car.

The 1.2-litre ups power to 83bhp, and brings the benchmark acceleration down to 11.6 seconds. But economy is also down at 54mpg.

The 1.0-litre turbo is only available in upper models like the GT Line, but is capable of 57mpg while delivering a warm hatch-like sub 10.0 seconds for the 60mph sprint.

All have a 5-speed gearbox as standard, but there's also an automatic available on the two lower order cars.

The 1.0-litre, and to some extent the 1.2-litre, are best suited to town driving, but both can hold their own over longer journeys on the motorway or off.

The upright stance gives good interior space, although there are only four seats with belts.

Inside, everything feels well finished and thought out, All the controls are placed just right and higher end models have a 7-inch infotainment touchscreen at the top of the centre console, which includes Apple CarPlay and Android Auto.

Upper grade models are even available with keyless entry and starting, a rearview camera, climate control, and even heated seats and steering wheel.

Anyone looking for a first car, simply good value for money, or for something that’s very cheap to run, should certainly include the Picanto in their list of possibles.
Peter Hayward

Find your Kia Picanto your way with CarStore

The Kia Picanto is a small city car that takes well to both inner-city driving and a motorway cruise. Brimming with character, the Picanto is much loved by first-time drivers thanks to low running costs, decent equipment as standard, and a straight-forward driving experience. 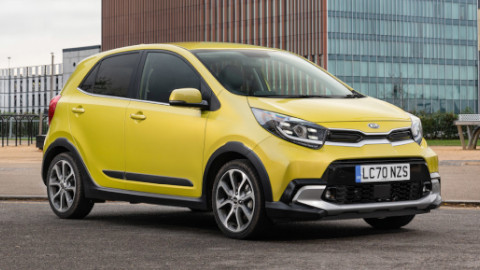