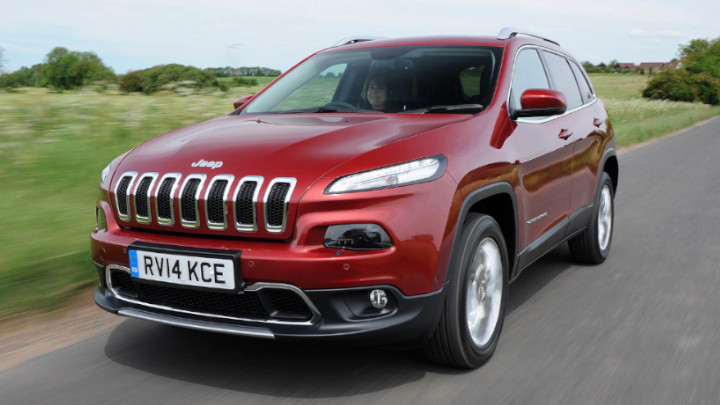 With serious off-road capabilities and a comfortable driving experience, the Cherokee definitely lives up to the Jeep nameplate

With the latest Cherokee that was produced until 2019 before receiving a facelift, Jeep concentrated on improving the road manners of its mid-sized SUV offering.

But that didn’t compromise the superb off-road or snow ability of this iconic four-wheel drive(4WD) – a range that in fact included a two-wheel drive version for the first time.

And for many in this country, who don’t want or need the 4WD ability, that model may well be the best buy because of its better economy, lower emissions and cheaper running costs.

The Cherokee is a very good alternative to the Toyota Land Cruiser or Land Rover Discovery Sport, with – apart from the top model – an all-diesel engine line-up and a 0-speed automatic gearbox.

This Cherokee is the latest in a long line, sleeker and less boxy than previous models, but like most SUV’s, there is a fair amount of body roll through the corners.

However, the chassis copes with it well and gives a feeling of good composure with very good grip.

Comfort also made a large step forward from previous models and is only a little upset by uneven surfaces.

This is helped by excellent seats, which are oddly better in the cheaper cloth upholstery versions than in those with leather.

The Cherokee is completely at home on the motorway, with very little engine noise at cruising speeds.
Peter Hayward

Wind noise, though noticeable, is never bad enough to become annoying either.

Most UK models bar the rage-topping Trailhawk and a couple of others have a 2.0-litre diesel engine with 138bhp or 168bhp.

Entry models have the 138bhp version driving through a 6-speed manual gearbox and a choice of two or four-wheel drive, but the higher powered one comes with the 9-speed automatic and four-wheel drive as standard.

The range-topping Trailhawk, which has loads of underbody protection and a higher ride height for serious off-road work, is powered by a 3.2-litre V6 petrol with 268bhp, driving through the 9-speed auto.

But economy is not up to much with a very best of 29mpg, and despite its 8.1 seconds to 60mph acceleration, very few have been sold in this country.

The four-wheel drive models come with Jeep’s Selec-Terrain system and a switch near the gearlever gives the driver four different modes: Snow, Sand and Mud, Sport, and Auto.

The first two have obvious functions, while Sport gives improved accelerator response and makes the automatic gearbox hold on to gears longer and kick down more quickly.

Auto will be enough for most people, since it chooses the best setup for the conditions all the time, and drive to the rear wheels is cut during normal road use to save fuel.

Step up to Limited, and you add heated leather seats with electric adjustment for the driver, parking sensors, headlight washers and sat nav.

Find your Jeep Cherokee your way with CarStore

The Jeep Cherokee is a mid-sized SUV like few others, offering almost unrivalled off-road abilities and good level of equipment across all specifications. Style and finesse may not be the Cherokee's forte, but comfort and practicality are, making it a viable option for families and those who need a lot of space. 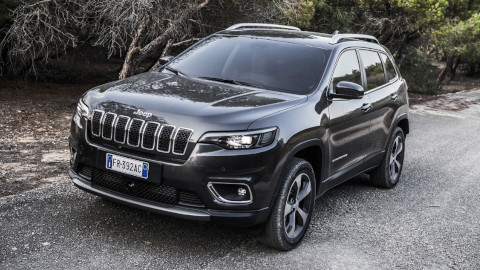 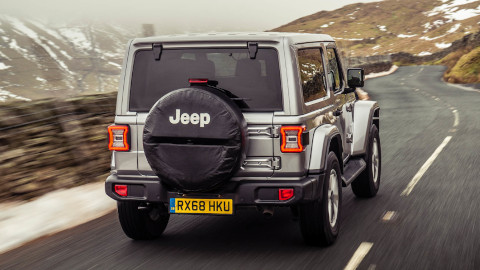