As a super spacious 7-seat MPV, the Ford Galaxy makes light work of family duties whilst being surprisingly fun to drive

For a large 7-seat MPV, the Ford Galaxy has a wide range of abilities that make it the best of its kind on the market.

Others have large people carriers in their ranges, but the Galaxy handles and holds the road like a much smaller car, with very little roll and a very car-like feel.

This helps make it very safe, but also very easy to drive in all situations, especially with the standard parking sensors in the range built from 2015.

The excellent handling does mean that its ride is firmer than that in some of the opposition, but even so it remains comfortable over long journeys.

Even in the latest model, there has been a wide range of engines so I will rationalise it to the main offerings – with diesels being the most common on the used market.

Those diesels are all 2.0 litres in size and power outputs start with 150bhp, which gives a 0 to 60mph sprint of 10.4 seconds, while also managing 46mpg.

Next up is a 190bhp version that covers the sprint in 9.3 seconds and still reaches 45mpg and the range topper has a 240bhp version of the same engine with a standard 8-speed automatic gearbox, giving 60mph in 8.4 seconds and 42mpg.

Petrol versions have either a 1.5-litre EcoBoost turbo with around 160bhp or a 2.0-litre with 240bhp.

Petrol models are cheaper used, so if you don’t do many miles, one could be ideal for many families.

Obviously, the diesels are the ones to go for if you cover higher miles each year, since they should better 40mpg with careful driving.

They're hugely family friendly and of course, most garages can service or fix them.

Inside, they're immensely practical and spacious, with seven independent seats. The rear five all fold easily down into the floor to create a huge load space and there are plenty of stowage compartments all round the cabin.

Ford actually has two large people carriers in its range – the S-MAX and the Galaxy. They're based on the same underpinnings, but the Galaxy is the more practical of the two.

The inside is huge with loads of room for five and enough for seven without too much luggage.
Peter Hayward

Most come well-equipped out of the box and they all have a good reputation for reliability. Equipment in the mid-range Titanium includes audio remote, loads of airbags, alarm, alloys, traction control and air conditioning.

Find your Ford Galaxy your way with CarStore

Family cars don't get much more practical than the Ford Galaxy thanks to its spacious interior with room for up to seven people. But don't fear, the Galaxy offers a good driving experience too, meaning you won't get bored while out and about. 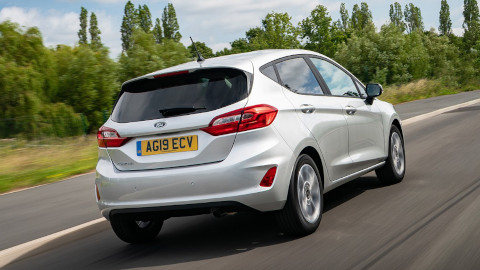 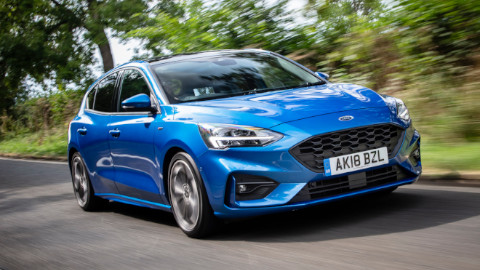