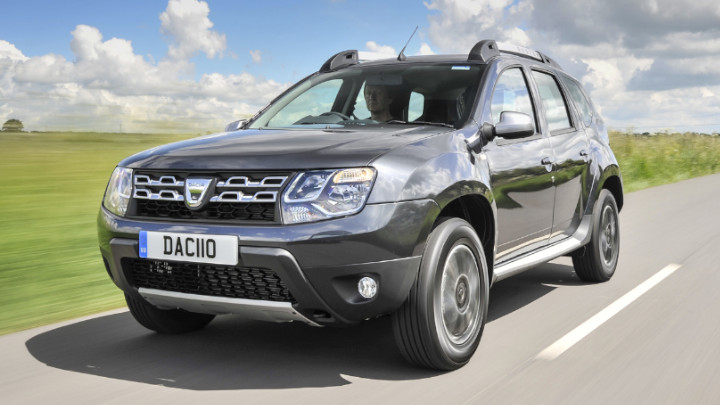 With plenty of space and decent off-road capabilities, there's no surprise to see the Dacia Duster as a popular choice on the used market

In a recent survey of cars that hold their value best over time, the Dacia Duster SUV was close to the top of the list.

But this Romanian-made two or four-wheel-drive is still very reasonable on the used market because of excellent low prices when new.

There's nothing wrong with the way it drives, and it’s very family friendly and easy to live with.

I suppose it might seem a little utilitarian up against some others, but then all you have to do is compare prices, and you immediately realise that it’s a huge bargain.

The original came onto the market in the UK in 2013 and an updated model was launched in 2018.

They’re all well-known units from parent company Renault’s stable and start with a 1.6-litre petrol which has 105 or later 115bhp.

Higher spec cars come with the Renault 1.2-litre turbo boasting 125bhp, and this has slightly lower CO2 emissions. It covers the sprint in either 10.1 or 10.6 seconds and is rated at 44 or 46mpg.

The single diesel is the well-known 1.5-litre turbo also used extensively by Renault and Nissan, and this has an output of 110bhp. The 2WD gets to 60mph from rest in 11.5 seconds and is rated at 64mpg, while the 4WD takes 21.1 seconds to 60mph and will do 53mpg at very best.

Emissions range from 115g/km to 123g/km and strangely, it’s the only unit available with an automatic gearbox. The rest all have a 6-speed manual.

Performance is fair in all models, and the 4WD versions all have a revised final drive ratio, making first a crawler gear for off-road work and using the other five on the road. This is part of the reason the economy drops so much in 4WD versions.

The engines are reasonably subdued in use and willing enough when pressed. But overtaking on two lane roads is an acquired skill.

4WD models have three settings – auto, 2WD, and 4WD. Most people will probably leave it in auto, because that means drive is mainly to the front wheels, only bringing the rears into play when traction is lost.

Comfort is very good over all surfaces, and long travel suspension means it takes speed humps better than most.
Peter Hayward

Despite some roll, it also takes the corners easily and quickly, holding the road strongly even on poor surfaces.

Rear legroom is fair, and the boot massive, with a solid luggage cover and a 60/40 split fold rear seat to make it larger.

Find your Dacia Duster your way with CarStore

The Dacia Duster is a cost-effective means of motoring, thanks to its efficient powertrain and practical interior. However, this cheap and cheerful motor has more about it than you may expect. Capable off-road and comfortable for all, the Duster is well-suited to a variety of lifestyles. 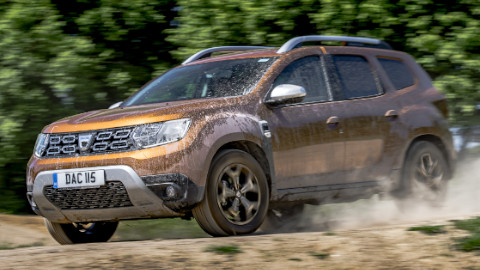 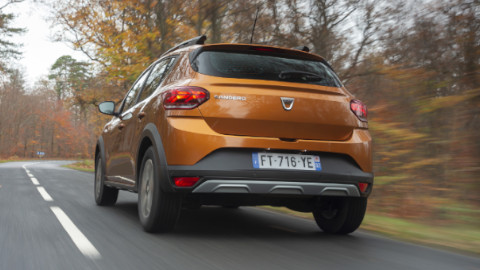