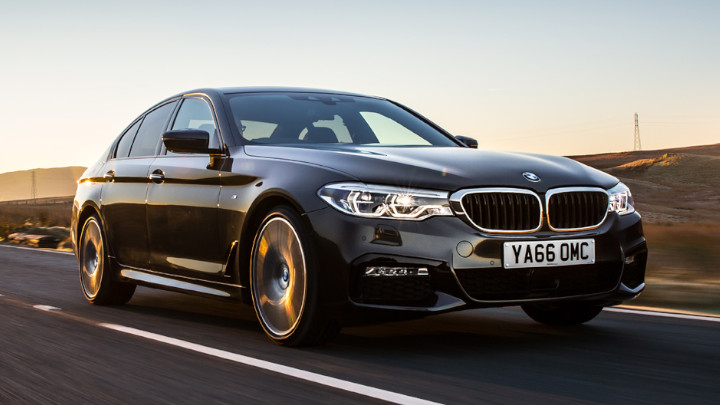 With sophisticated styling and good all-round capabilities, the BMW 5 Series is an executive car that's built to the highest of standards

The BMW 5 Series built between 2010 and 2017 was a huge step forward in terms of technology and luxury.

Apart from the ridiculously quick M5, all are superbly refined and reading room hushed so that long journeys can be accomplished with a minimum of fatigue.

Despite having marvellous handling that makes what is quite a big car feel much smaller and, on models without sports suspension, the ride is also up there with the best of limousines.

Add a spacious cabin with acres of space for four and you have a marvellous all-rounder.

Also, insurance costs are high, so make sure you to factor this in before you buy.

This model was the sixth incarnation of the 5 Series and it came with start stop as standard and, where fitted, an 8-speed automatic gearbox.

Do your research before going out looking for one. There are five different engine options with a choice of 12 power outputs and six levels of trim, with varying amounts of standard equipment.

The most common are the 2.0-litre or 3.0-litre diesels because of their lower emissions and excellent economy.

Standard suspension comfort is truly excellent and the road holding is also right at the top of the tree.
Peter Hayward

But many of them are also fitted with the sports suspension and owners say it really does adversely affect the ride.

The 3.0-litre 6-cylinder diesels are incredibly quick in the mid-range and have either 254 or 313bhp on tap. The higher powered take the 60mph sprint in a tarmac stripping 5.3 seconds and the 254bhp model is only half a second behind.

Both are rated at about 52mpg.

The 2.0-litre petrol engine produces between 180 and 240bhp, with a best economy of 47mpg and a quickest sprint time of 6.1 seconds.

Some smaller engine models will have manual 6-speed gearboxes, but most will come with the excellent 8-speed automatic, which actually suits the car better in my opinion.

Best buys are the 2.0-litre and 3.0-litre diesels, but they're more expensive and will probably come with higher mileage.

If you don’t do too many miles, a petrol 5 Series will cost you little more to run and may be cheaper to buy in the first place.

All are beautifully put together and well-rated when it comes to reliability, reducing the risk of issues in the long run.

Most have all the electrics and aircon and many will have leather and electric seats.

As well as the saloon, there is the Touring estate, and the odd-looking GT, which has a higher ride height and a fastback 5-door body.

Saloon specs include SE, M Sport, Luxury and Modern. SE level would be enough for most people, as it comes as standard with alarm, alloys, audio remote controls, cruise, heated leather seats with electric adjust for the driver, parking sensors, stability control and traction control.

Find your BMW 5 Series your way with CarStore

The BMW 5 Series is an executive car that offers a balanced driving experience, variety of powertrains and plethora of advanced kit. With a top build quality and well-rated reliability ensure it's a popular choice within the used car market. 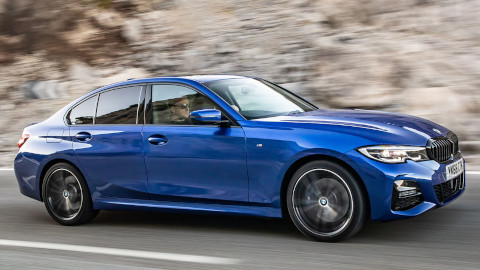 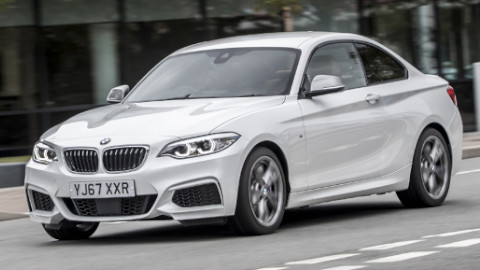